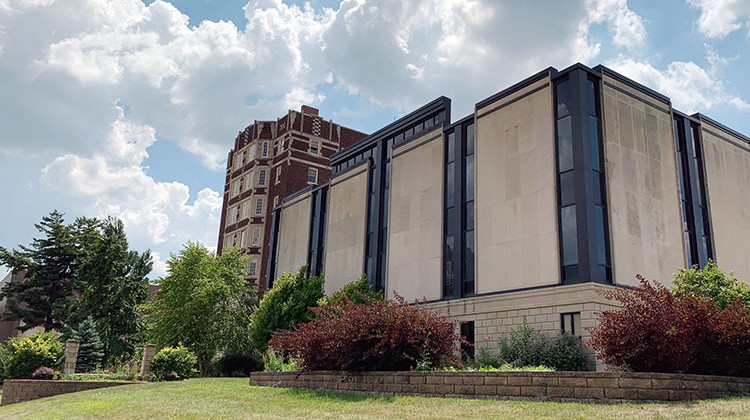 INDIANAPOLIS (AP) – The Indianapolis Children’s Museum plans to demolish a nearby 1920s apartment building and former office building that it owns.

Museum officials said they wanted to save the eight-story apartment building along Meridian Street, but it would take several million dollars to renovate because of its deteriorating condition. The Indianapolis Business Journal reports that residents moved out of the building in 2016 after a property management firm pulled out.

The office building that must be demolished is the former headquarters of the Salvation Army in Indiana.

Museum directors say the construction sites are being used for additional parking while they ponder future options for the land.

The museum north of downtown Indianapolis is one of the city’s main attractions, with around 1.2 million visitors each year.

Lyn St. James loves to drive her Miata like it’s the Indianapolis 500